Permanent and temporary works design and construction engineering, design focused on value engineering and keeping the railway operational throughout programme.

Forming a key part of the £6 billion Thameslink program, this flagship station is the first in the UK to span a river. Tony Gee is a key member of the project, providing integrated design solutions for the works to Blackfriars Railway Bridge and the South Station structure. 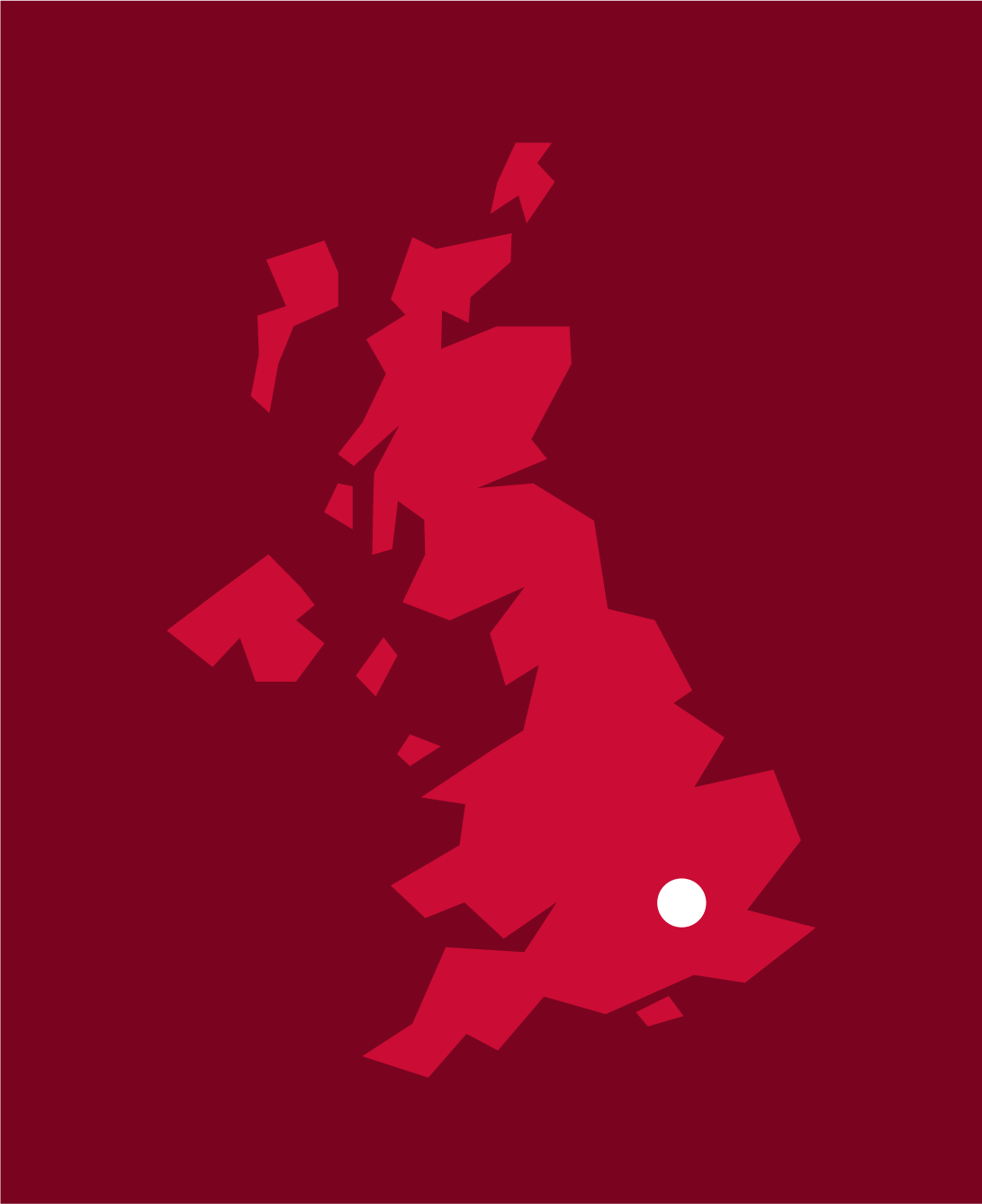 We completed the design of the widening and reconstruction of the existing, five span, 300m Blackfriars Bridge and station platforms. Our scope also included the design for resistance to major ship impact loads.

All elements were replaced, except the bridge foundations and arches, which were strengthened and repainted. To facilitate the new platforms, the existing bridge deck, piers and foundations were widened by bridging onto the first of the three adjacent, redundant bridge columns.

The challenge was providing a design that allowed for the reconstruction works to be undertaken, whilst minimising disruption to the commuter service at the station. The proposed staging of the works was considered in detail and featured a two-stage approach.

The staging was made more complex as the proposed track alignment at the North end of the bridge was on both the east and west sides. This required a design that made best use of prefabricated sections that could be installed during railway possessions of both halves of the bridge.

A focus on value engineering throughout was one of the key reasons why we were successful in winning the contract.

The GRIP4 design featured existing pier foundation strengthening worksThrough a process of complex specialist geotechnical modelling and site investigation works, we demonstrated that the existing bridge piers could be widened and carry the additional load without the need for any strengthening works. As well as designing out the risks involved in working in the river, it also saved an estimated £8 million in construction costs.

Careful consideration was given to the future maintenance of the station and structures at all stages through the design, to ensure that it can be maintained cost effectively and safely. Access walkways were provided along both sides of the bridge to enable inspection and cleaning. Access gantries are also provided along each pier beneath the bridge, to allow for inspection of the bridge bearings and steelwork.

The new station features an additional entrance on the south bank of the River Thames. We were awarded the design work for this, following the original contract award.

The scope of work included the demolition and reconstruction of a number of masonry and wrought iron bridge structures directly south of the main Blackfriars Bridge. The new south station structure is a pile reinforced concrete box, built integral with the South abutment of the river bridge. This box features two floors with ticket gatelines, retail accommodation and back of house station facilities, as well as lifts and walkways up onto the platforms above. In addition to accommodating the new station facilities, the structure acted as a bridge, supporting the new live railway above.

A keen focus on value engineering was taken from the start. By making the proposed concrete box integral with the south abutment, the need for separate South abutment widening works in front of the structure was removed, saving both time and money as well as reducing the risk of destabilising the existing river wall.

The design was commissioned by Network Rail, and collaboration between all parties was important. The contractor was heavily involved in the GRIP5 design and we worked closely with the contractor to develop a design that suited the proposed construction methodology, while still meeting the stakeholders’ requirements.

As well as providing the permanent works solutions, we were heavily involved in the design and assessment of the contractor’s temporary staging works. As a result of an excellent working relationship with the contractor, we were retained under separate contract as Balfour Beatty Civil Engineering’s consultant and has undertook many of the contractor-led design elements.

The scope of work was significantly extended following contract award to include further design packages, covering works to the North Bank Road realignment, and assessment and design to underground and overground assets owned by Network Rail, London Underground and the City of London. This work was accommodated at very short notice to meet with Network Rail’s desired program. 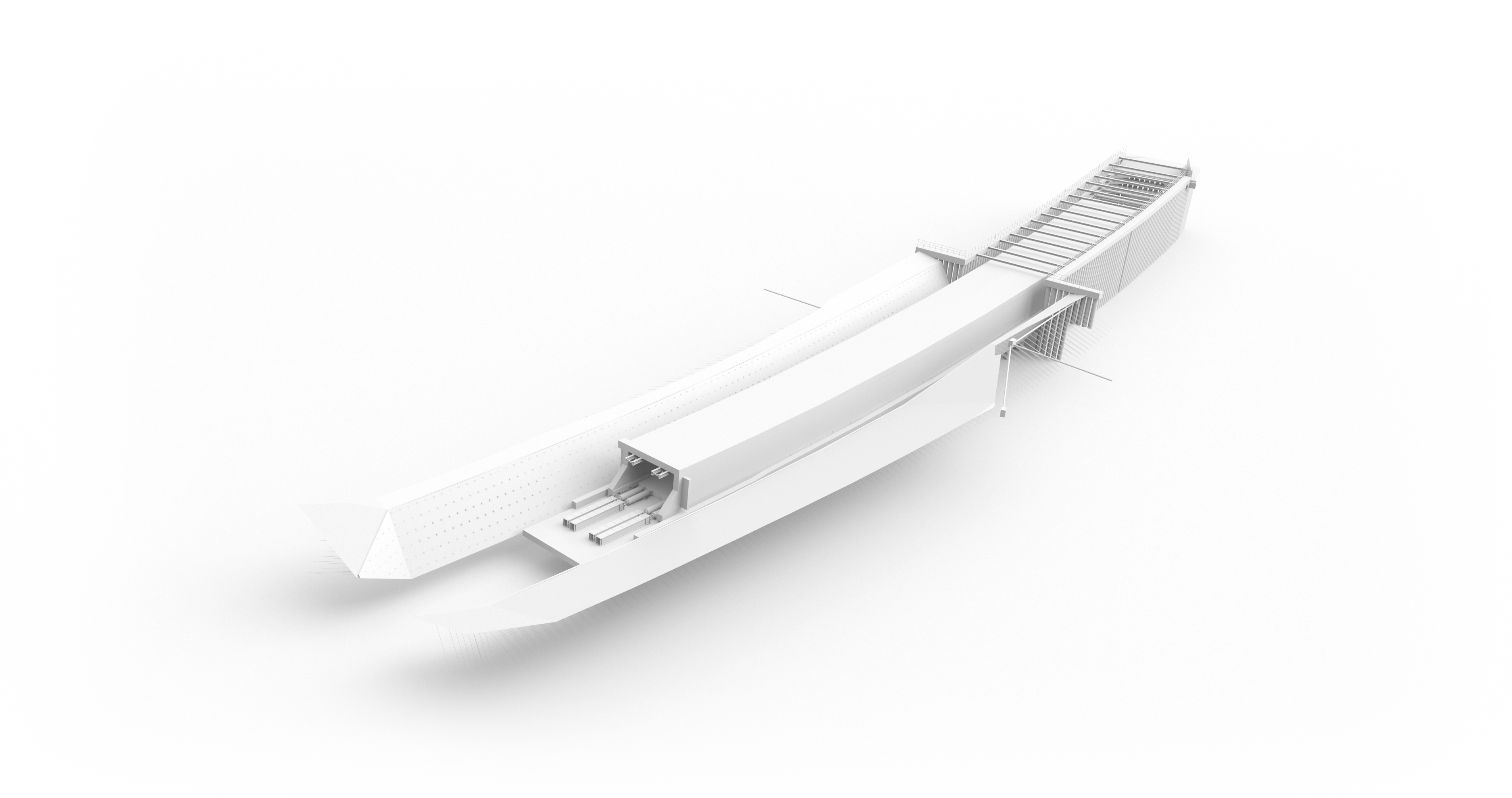 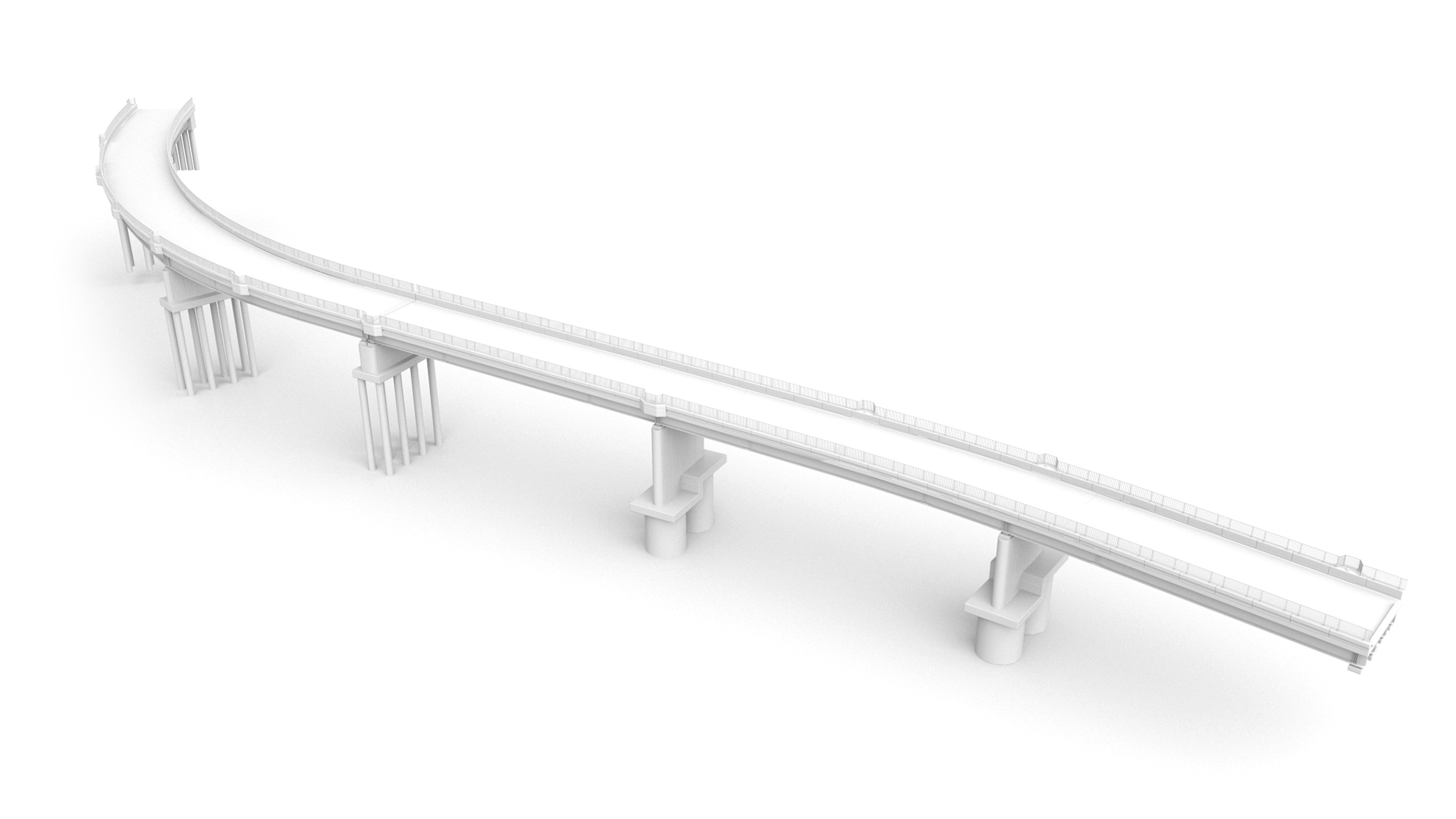 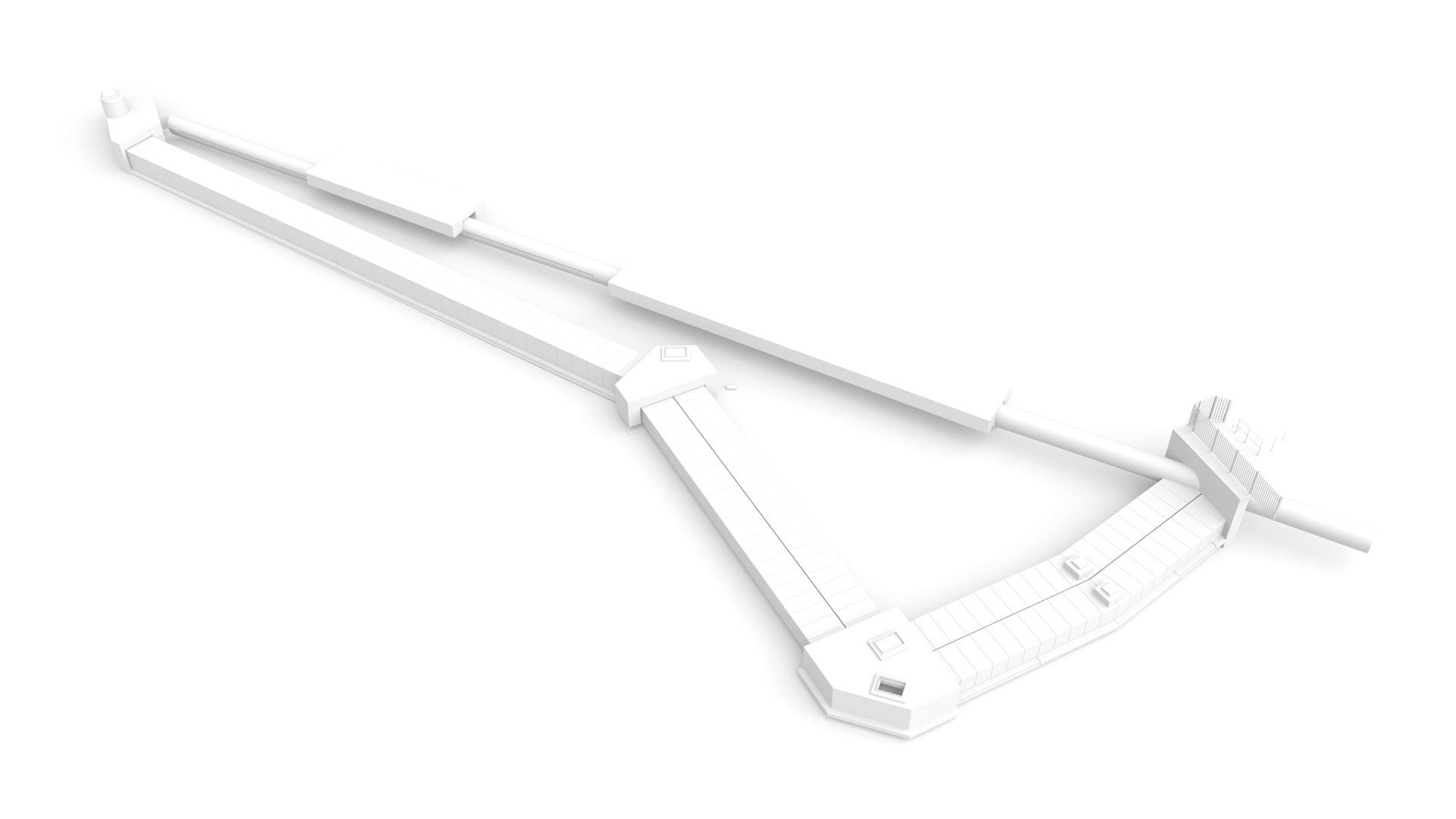 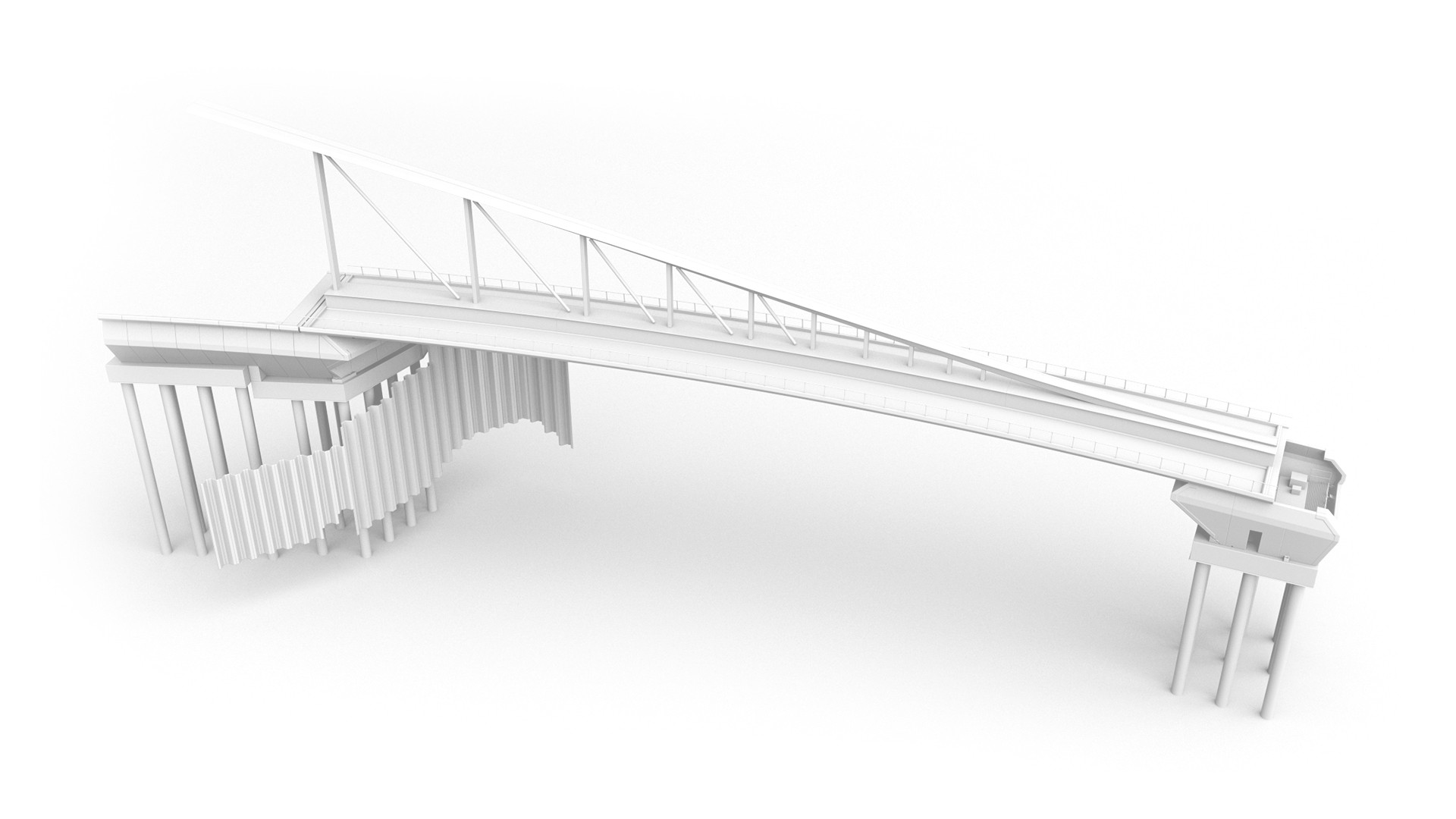