Leading the way on sustainability through embodied carbon assurance

In this environmentally aware age, where achieving global net zero through carbon reduction is galvanising industry across the world, the momentum for carbon reduction in private and public sector undertakings is unstoppable.

Carbon calculators have been developed as a means of estimating quantities of embodied carbon in a design and providing a basis for off-setting initiatives or baselining a design. They should not be seen as a specialist’s tool peripheral to the main design workflow applied retrospectively. 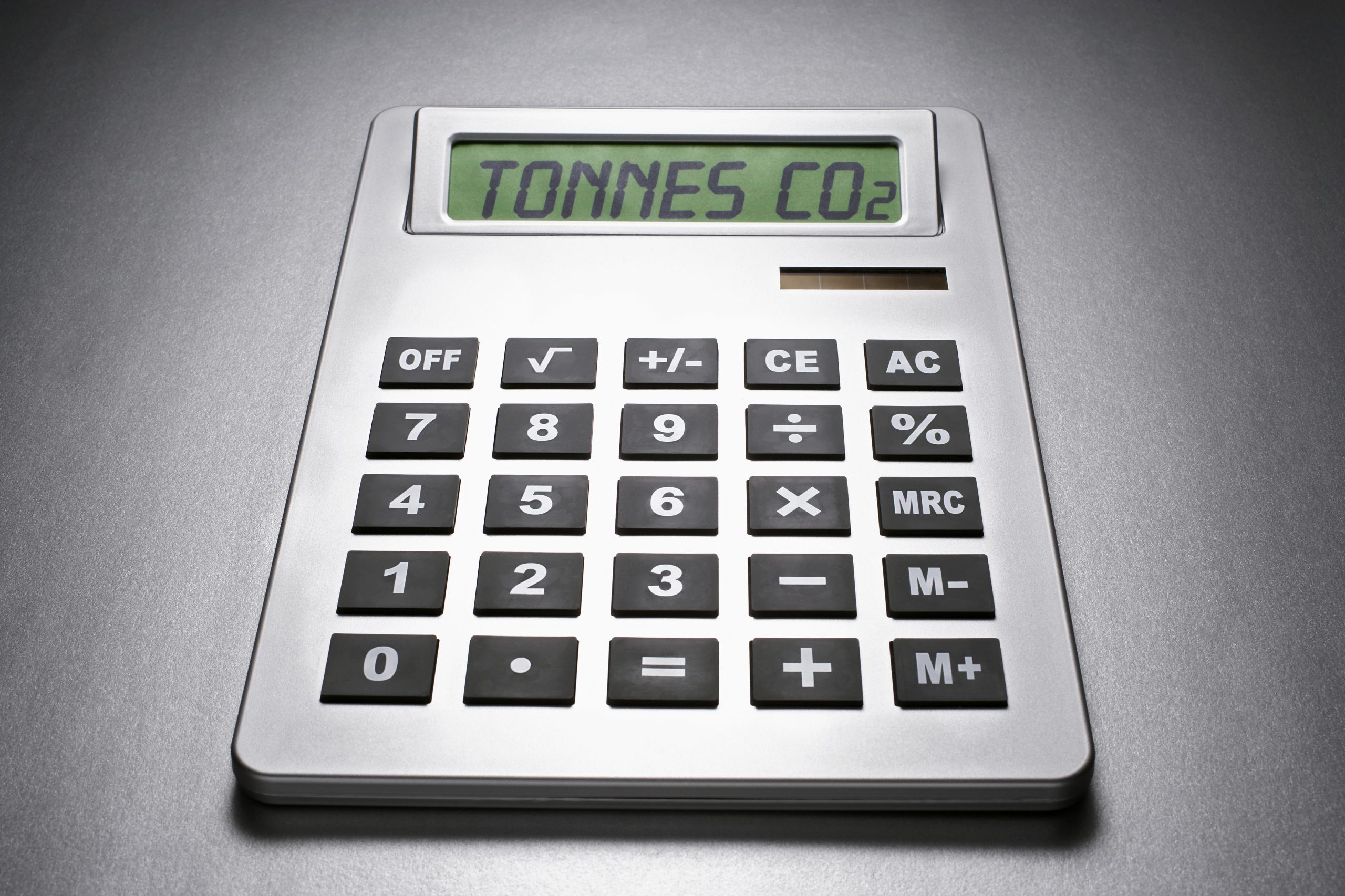 Tony Gee however have a different approach. Justin Ryan and his team at Tony Gee saw an opportunity to create a carbon calculator that could be integrated into each design stage and automated with its BIM systems to create design solutions that ‘design-out’ embodied carbon as work proceeds.

The application sits alongside their BIM software so quantities can be exchanged back and forth between the  database and the model to assess how much embodied carbon is within the design  This allows Tony Gee to produce an optimum design outcome factoring in a reduction of carbon within the design itself rather than taking account of carbon afterwards.

The app has been successfully trialled on two of the Company’s latest infrastructure projects for Network Rail; most recently at Sandwich Railway Station. In this case, Tony Gee produced a ‘heat map’ from the design model,  using different colours to represent where the most and least embodied carbon occurs.. They found that the heat map concept really engaged their designers, and they could visibly see the results of reducing embodied carbon through ‘what-if’ scenarios.

Ryan says, “Our clients are increasingly asking us to evidence how we are living up to our sustainability policies”.  ‘Designing-out’ embodied carbon automatically as work proceeds is a very powerful distinction – a paradigm shift, perhaps – and one which the Company believes gives it a genuine ability to lead in designing sustainably.

But does such an approach create an added layer of cost to the projects in hand?

The answer is not. Indeed, as the leader of this initiative, Justin Ryan, puts it: “good design and the reduction of embodied carbon become complementary…or symbiotic. Putting it simply, the design that has been created with ‘less embodied carbon’ at the outset is likely to be the most cost-effective or optimum design solution in itself. Furthermore from a corporate and social responsibility perspective, you’re also improving the so-called ‘triple bottom line’ – literally accounting for environmental considerations in the overall project value”

Tony Gee sees its integrated approach to embodied carbon as actively responding to clients’ development requirements and standards, complementing their sustainability goals without greatly impacting their budgets, says Ryan; “it’s also easy to use and flexible enough to interface with third party data systems.”  The tool allows for sustainability to become an integral part of the design engineer’s decision making.

The tool has also changed behaviours and enabled Tony Gee to lead conversations on carbon offsetting targets and means with its clients.

The benefits are obvious, very low marginal cost, evidenced sustainability credentials in design – and more satisfied end-users in the public and private sectors who, in turn, have to satisfy their own particular stakeholders. Tony Gee’s carbon calculator software will continue to be developed as they look to integrate it with client and supply chain tools, but the Company believes it allows them to take the initiative with clients and lead the conversation in an environmentally sustainable way. 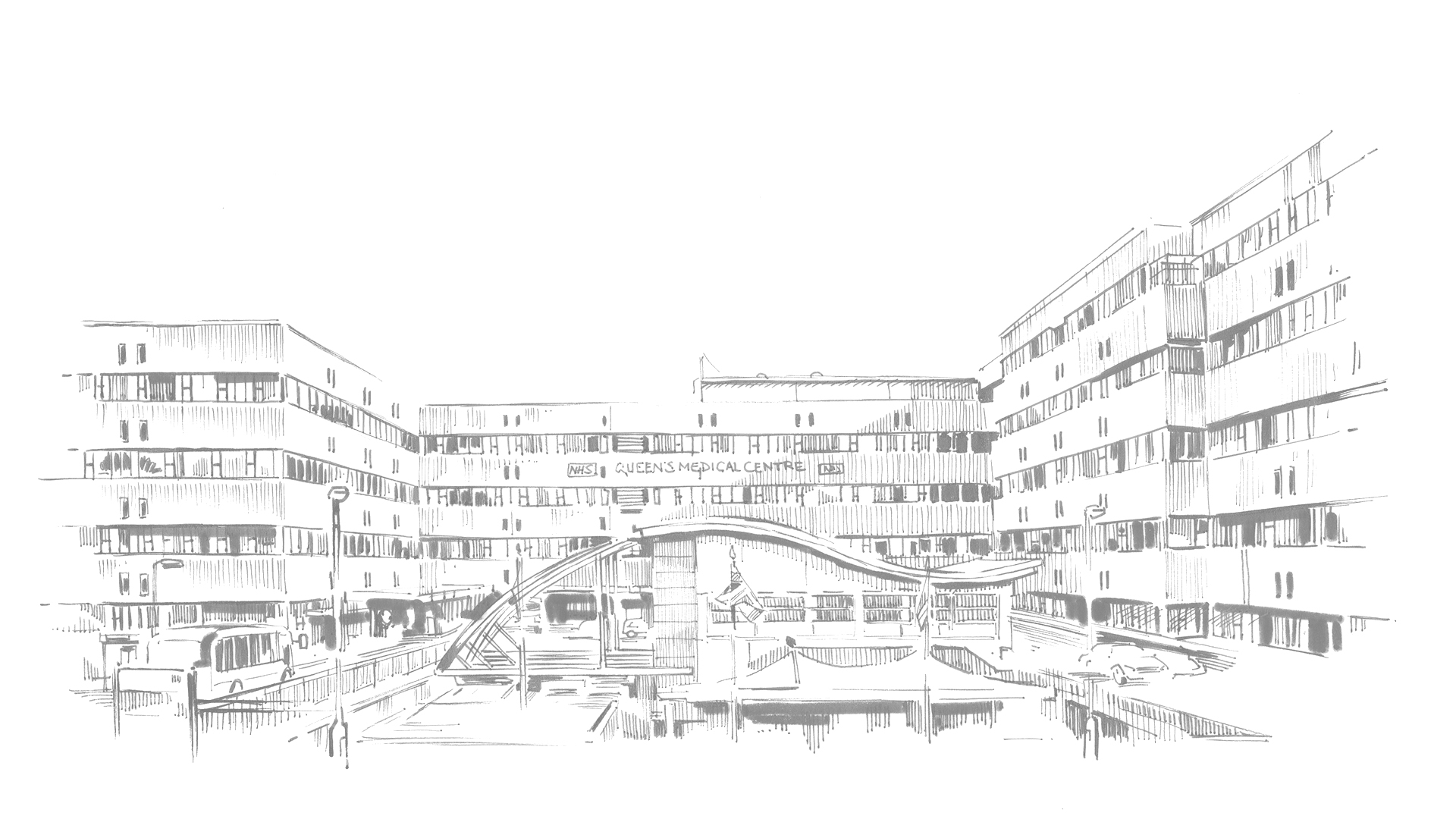 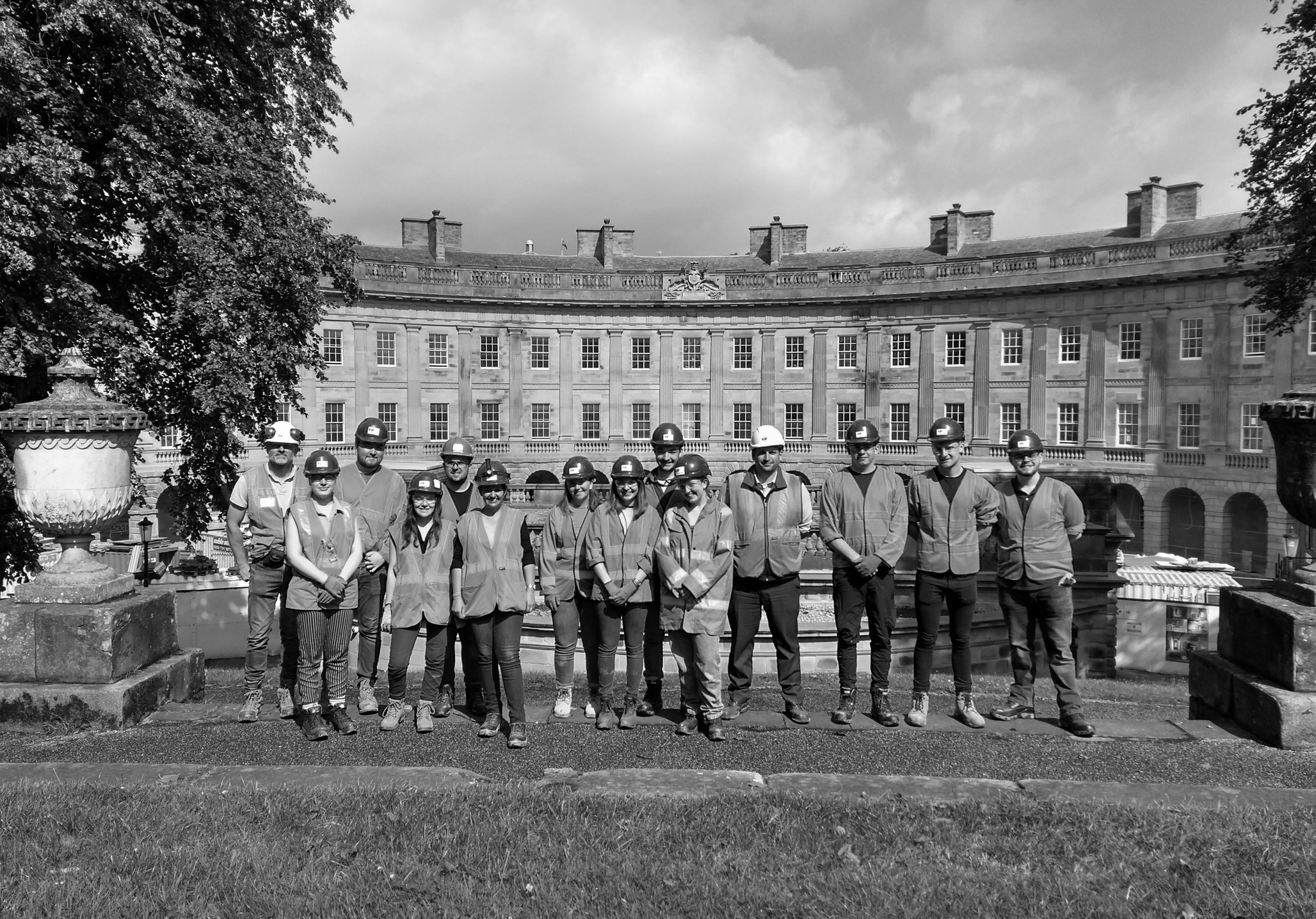 Developing future talent is key to tackling the skills shortage 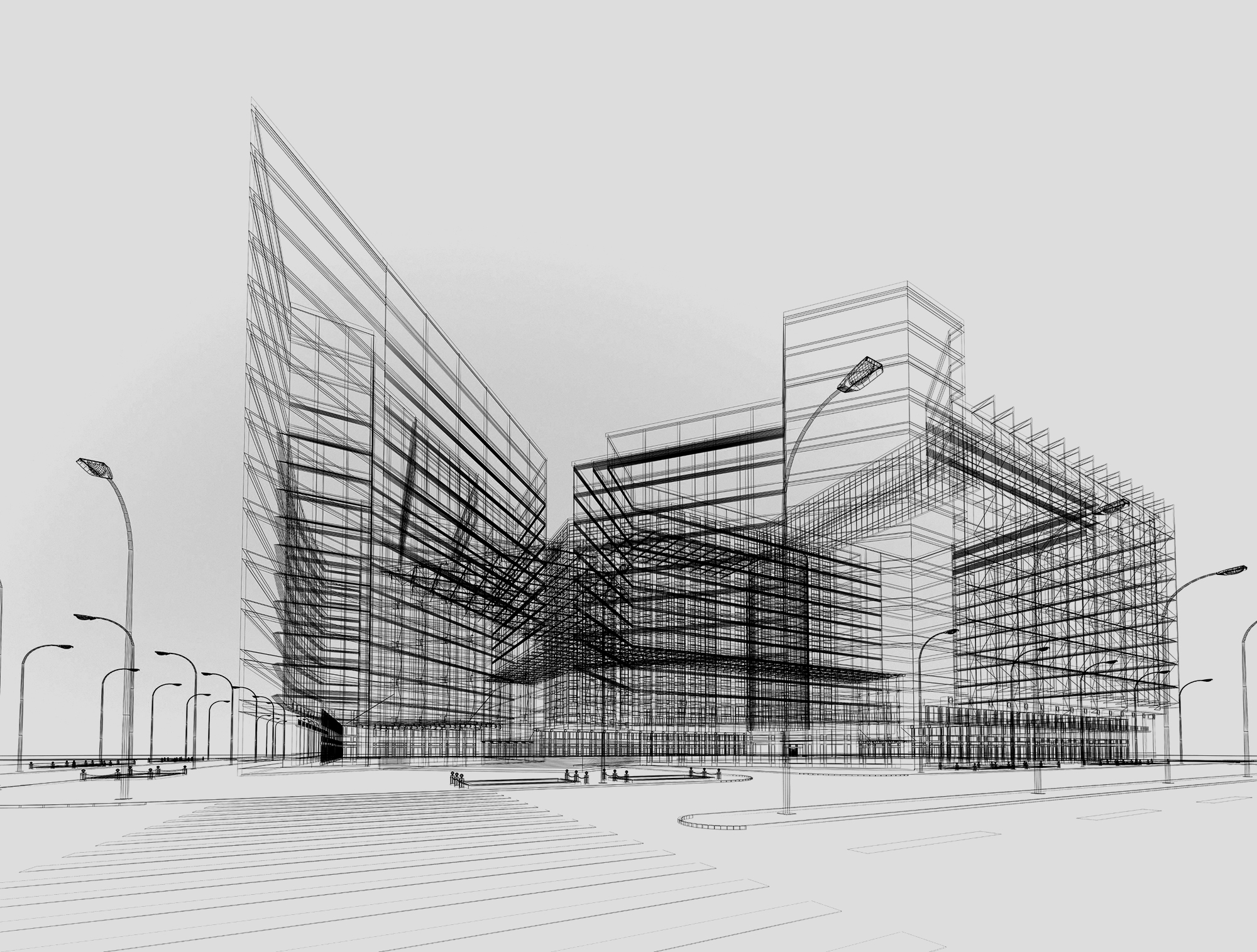 BIM – A revolution in building design or a hard sell to cost-constrained clients?