Executive director Neil Farmer traces his career at Tony Gee and shares the enjoyment of being “constantly challenged”.

Why did you decide to go into engineering?

Prior to sitting my “O” levels, a career advisor at my secondary school in Nuneaton, Warwickshire thought a career in civil engineering would suit me. She gave me a booklet on careers in the industry and the rest is history.

What did you study? How did that lead to this career?

I studied mathematics, economics and physics at A Level. While being slightly unusual for civil engineers, I chose economics because I wanted to understand how markets worked at macro and micro levels. This has been particularly useful as my career path has taken a turn into marketing and business management. I studied civil engineering during a four year sandwich course at Loughborough University. During my year on site working for Tarmac Construction I met a marvellous engineer from Warwickshire County Council, who taught me all about bituminous highways pavements; I believe he subsequently gave my first post-graduate employer a reference.

Who was your first employer and why?

Ove Arup and Partners: They were taking-over the recently privatised Warwickshire sub-unit of the Midland Road Construction Unit and I was fortunate to be offered one of two Graduate Engineer positions available. It was 1981 and the UK economy was descending into recession so choices were almost non-existent, but I was fortunate.

What have been your CV highlights?

Did you have a career plan? How has reality panned out against that plan?

I had a plan only in the broadest sense. My first priority was to get good experience and become a Chartered Engineer and then take stock of the situation at that time. In 1988 and having achieved Chartered Engineer status, I decided that the variety of work at Tony Gee would offer me a new challenge. I was correct and for many years every day seemed to be a new learning experience, designing for what seemed like every conceivable type of civil and structural engineering project. In 2002 I was invited to join the Partnership and the journey into business management took a new turn and with it new responsibilities.

What is special about Tony Gee and why did you stay?

The people and their can-do attitude, there is a buzz here that comes from being constantly challenged by our clients’ expectations to deliver the highest quality engineering to tight timescales.

How would you describe your job?

As an Executive Director I get involved with all aspects of the business. My special responsibilities include making sure that we operate in markets that are right for us and ensuring that we communicate effectively with clients. Supporting our Directors and staff is a major part of my day-to-day work, we have been described as a family and I try hard to play my part in making it a happy one.

Who has had the most influence over your career and why?

In my early years at Tony Gee and Partners I worked on many projects with Nigel Yarwood. I have never met a more technically capable person who just seemed to know something about everything engineering. At Partnership level, his wisdom has been widely appreciated when we have had to make difficult business decisions.

I enjoy helping us win work of the size and type that when I joined would have been beyond our wildest dreams. In 1988 few people I spoke to had heard of Tony Gee, so I am interested in making sure that we are recognized and respected for what we do.

What keeps me interested is that we work hard to keep abreast of the latest technical developments; hence I get involved in research projects that will ensure our reputation for innovation is maintained. Digitizing design and construction processes is one of my current projects.

What can employers offer to make you most happy in your career?

As an ex-employee and now an employer, I consider that provision of a friendly, challenging and rewarding working environment underpins any successful career. Treating others like I would want to be treated is my guiding principle at work and life in general.

What advice would you give your younger self?

Enjoy your work; it is too big a part of life not to. To make this easier, seek out an employer who will treat you as an individual and acknowledge your contributions.

What is the one thing you have done that has been fundamental to your career?

It was taking the decision to move from a large firm to a developing one, Tony Gee, of only 24 staff at the time. I trusted my judgment that the five Partners would lead us to a successful future.

What is the best thing so far in your career?

Personally, it was meeting my wife Anne on the M42 Motorway Water Orton Contract. She has since confessed that she used to put my typing to the bottom of the tray as I was too fussy about punctuation!

Professionally, being part of the development of a widely respected firm independently owned by engineers who work for it. 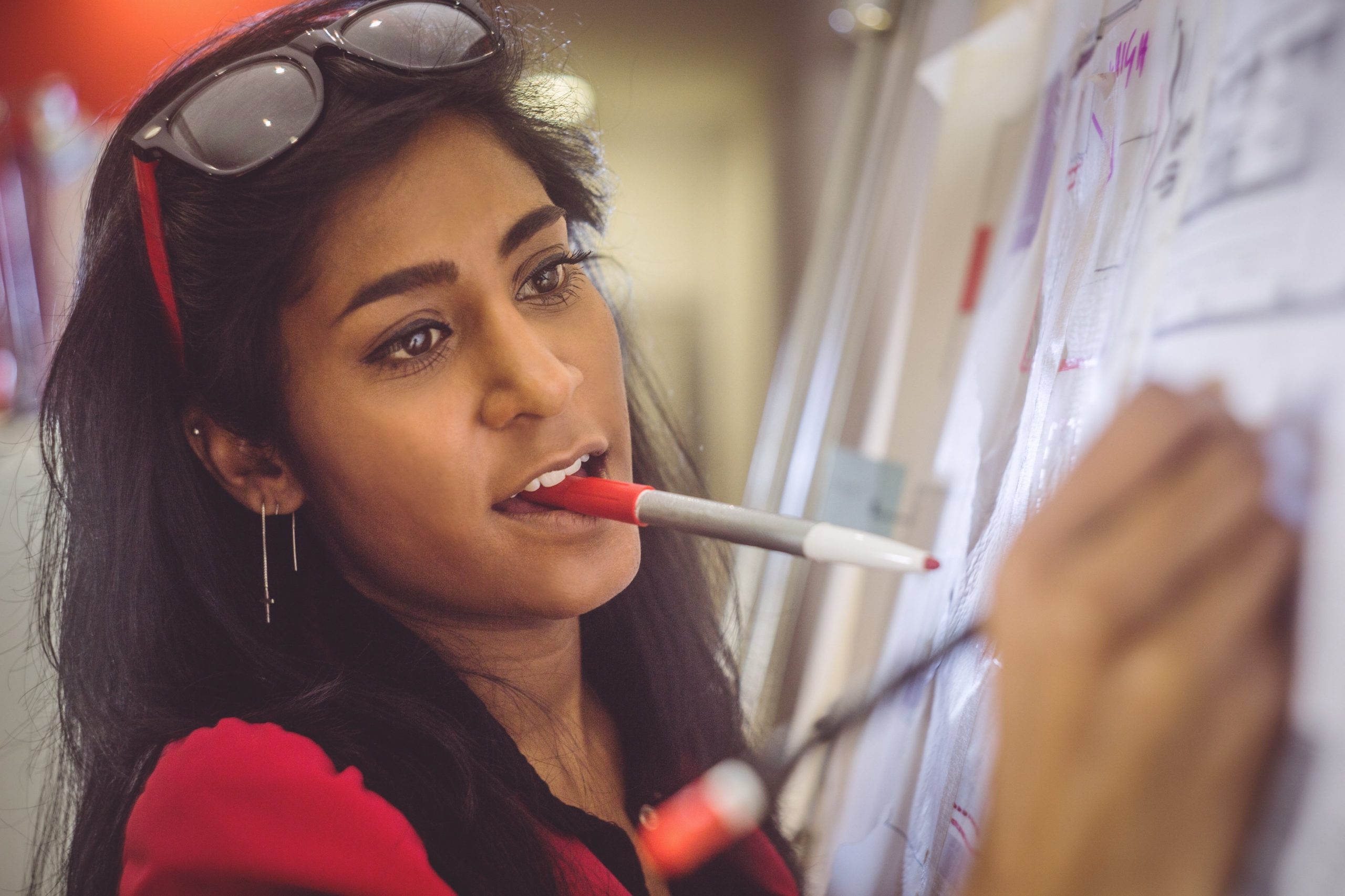 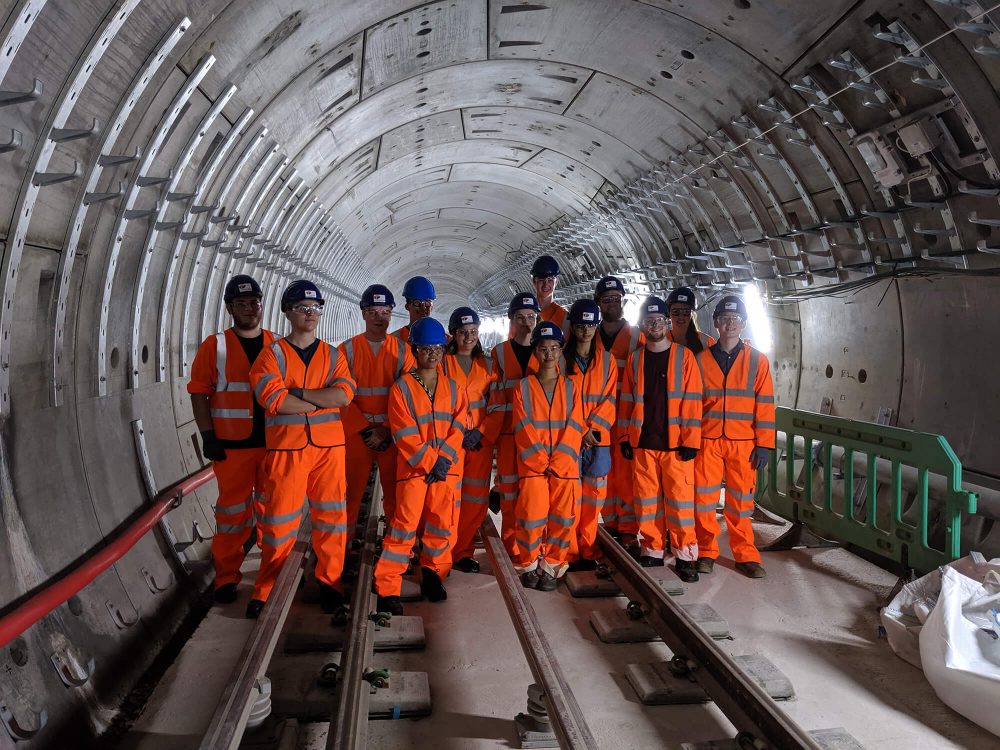 Graduates, students and school leavers, here’s insight into what to expect from your career at Tony Gee