A major milestone has been achieved at Viking Energy Wind Farm as the pouring of concrete on the final wind turbine base was completed on Saturday 12 November.

A major milestone has been achieved at Viking Energy Wind Farm as the pouring of concrete on the final wind turbine base was completed on Saturday 12 November.

The concrete pour process started in September 2021 and since then over 70,246m³ of concrete has been poured across 103 of the foundations. Concrete was produced from two batching plants that were created on site due to the high volumes required. Each concrete pour on average took 11 hours to complete, with over 30 people involved in each concrete pour from start to finish.

The turbine foundations were designed by engineering consultants Tony Gee and Partners LLP and construction operations were carried out by principal contractor RJ McLeod and its sub-contractors.

The construction process involved teams excavating material from site before installing the reinforcement which was then followed by the pouring of concrete. Once the concrete had cured, the base was then backfilled with the excavated material, leaving only the centre ring showing, ready for the turbine tower to be bolted on.

In early 2023, the next phase of the project will begin with the arrival of the 4.3MW Vestas turbines on site. The turbines will have a maximum tip height of 155m. 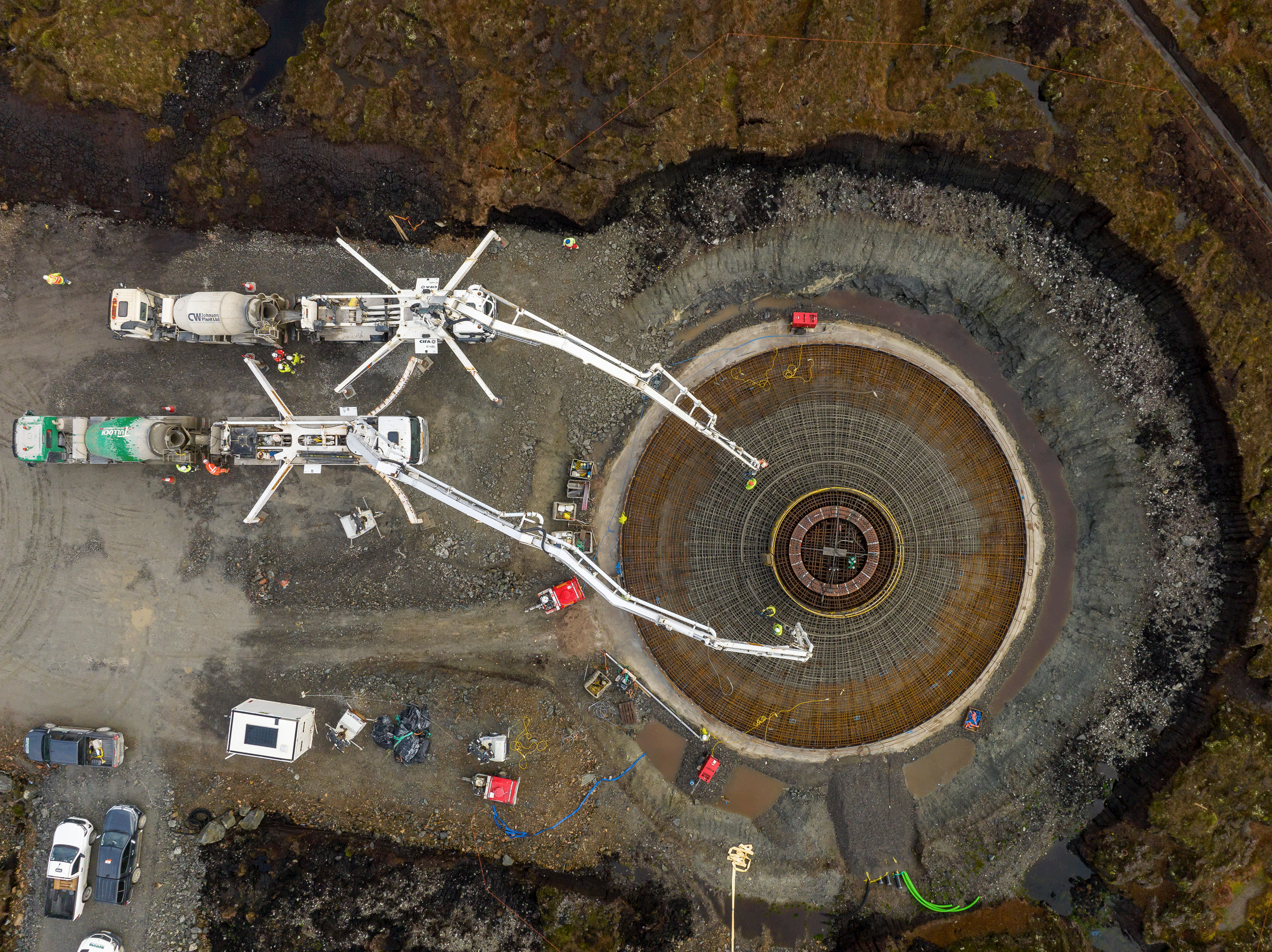 "The last concrete pour was completed on Saturday 12 November, and it marks a significant construction milestone at Viking Wind Farm. From the first concrete pour in September 2021, it’s been a real team effort to get to 103 bases poured on site and it’s a huge success to deliver this milestone ahead of programme. We’re now looking forward to the next stage of the project which will see Vestas turbines being delivered on site in early 2023 ahead of installation. Viking Energy Wind Farm is on course to go into renewable energy production in 2024 and is expected to be the most productive onshore wind farm in the UK when complete."

"With COP27 well underway, at Tony Gee we are celebrating a milestone in helping the UK get one step closer to de-carbonising the energy sector. Having been involved with Viking Energy Wind Farm since 2015 it is fantastic to see the scheme reach this significant milestone and recognises the hard work from the whole project team. It has been great to see the implementation of our innovative design for the turbine base. Our solution resulted in greater than 30% reduction in concrete volume compared to previous design techniques." 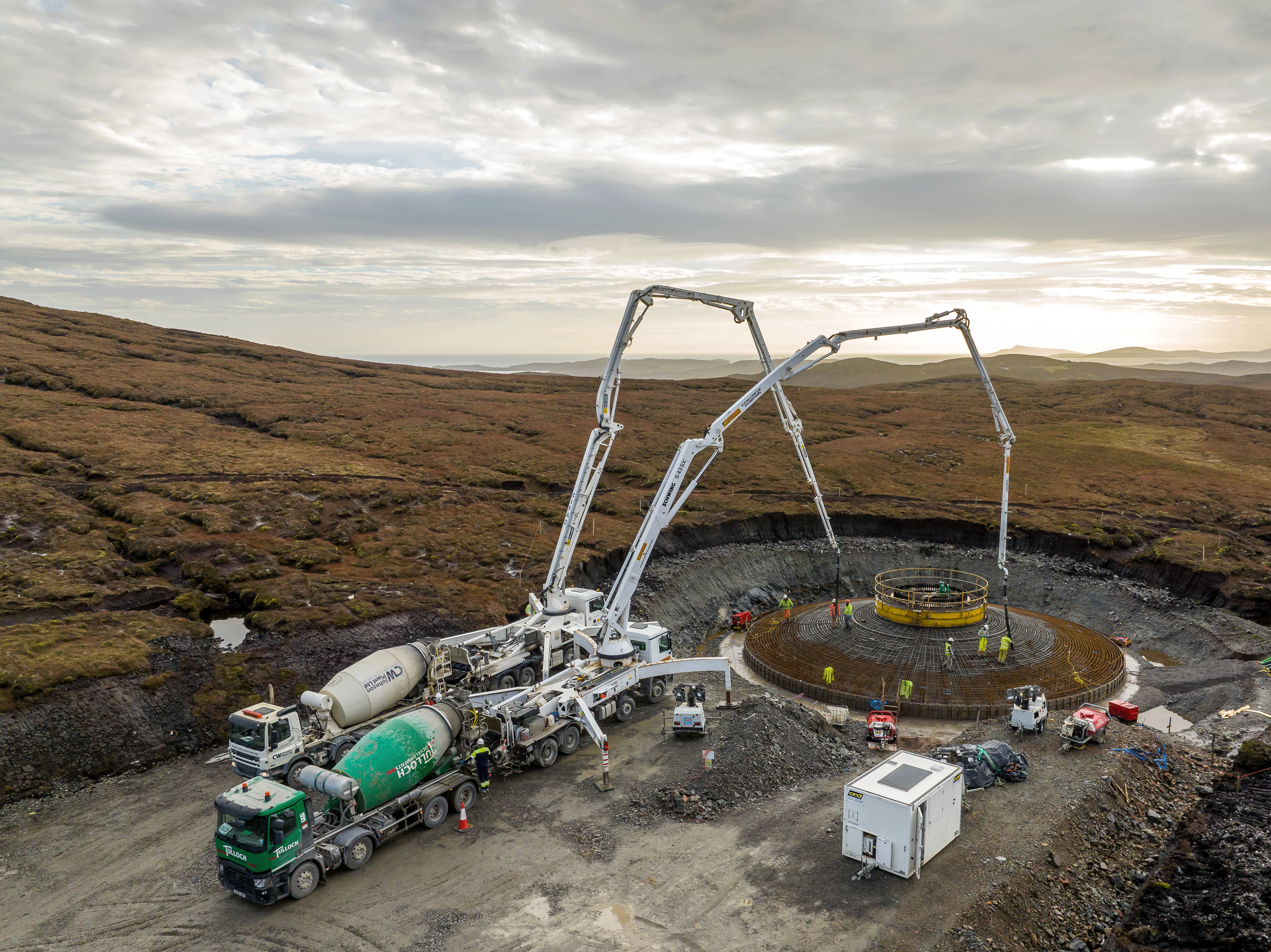 "Completing the final foundation concrete pour is a massive achievement for the whole project. The production of large concrete foundation pours had many challenges including weather, material transportation and the logistical issues that come with being in a remote island. To have now reached this milestone is testament to the hard work and dedication of all involved, not least the local Contractors whose island expertise was essential to the smooth running and programming of the foundation construction works. We look forward to welcoming Vestas onto the project early next year for the turbine installation and the construction completion of Viking Energy Wind Farm."

Shetland contractors and suppliers are continuing to play a key part in wind farm construction. The project is supporting the islands’, Scottish and wider UK supply chains during delivery, creating around 400 jobs at peak construction with turbine supplier Vestas now also awarding contracts and recruiting long-term local operations and maintenance teams, including apprentices.

Viking will be the UK’s largest onshore wind farm in terms of annual electricity output once complete in 2024, playing a crucial role in contributing towards the UK and Scotland’s net zero targets. It will be able to meet the needs of 475,000 homes and save half a million tonnes of carbon dioxide every year. 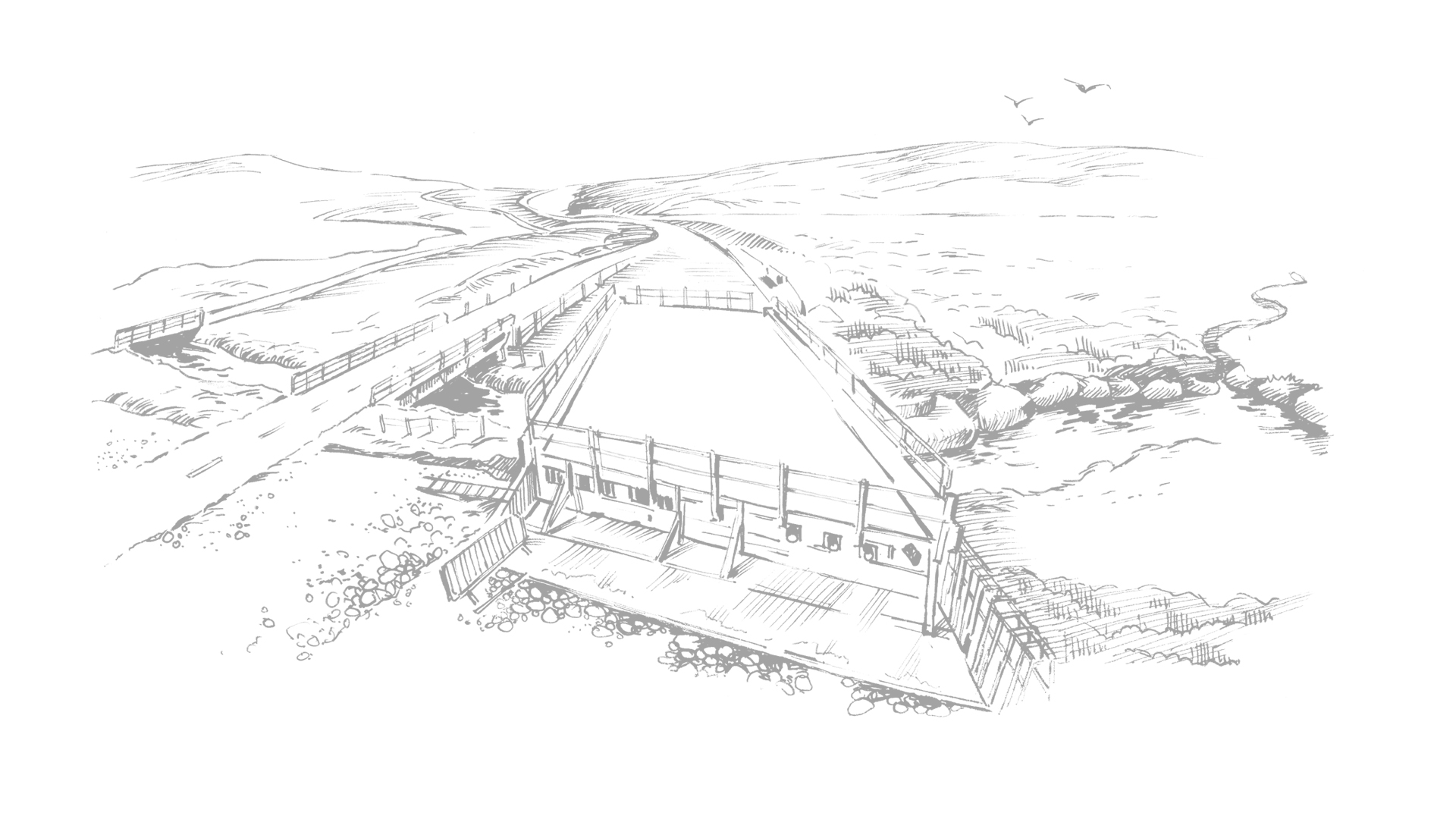 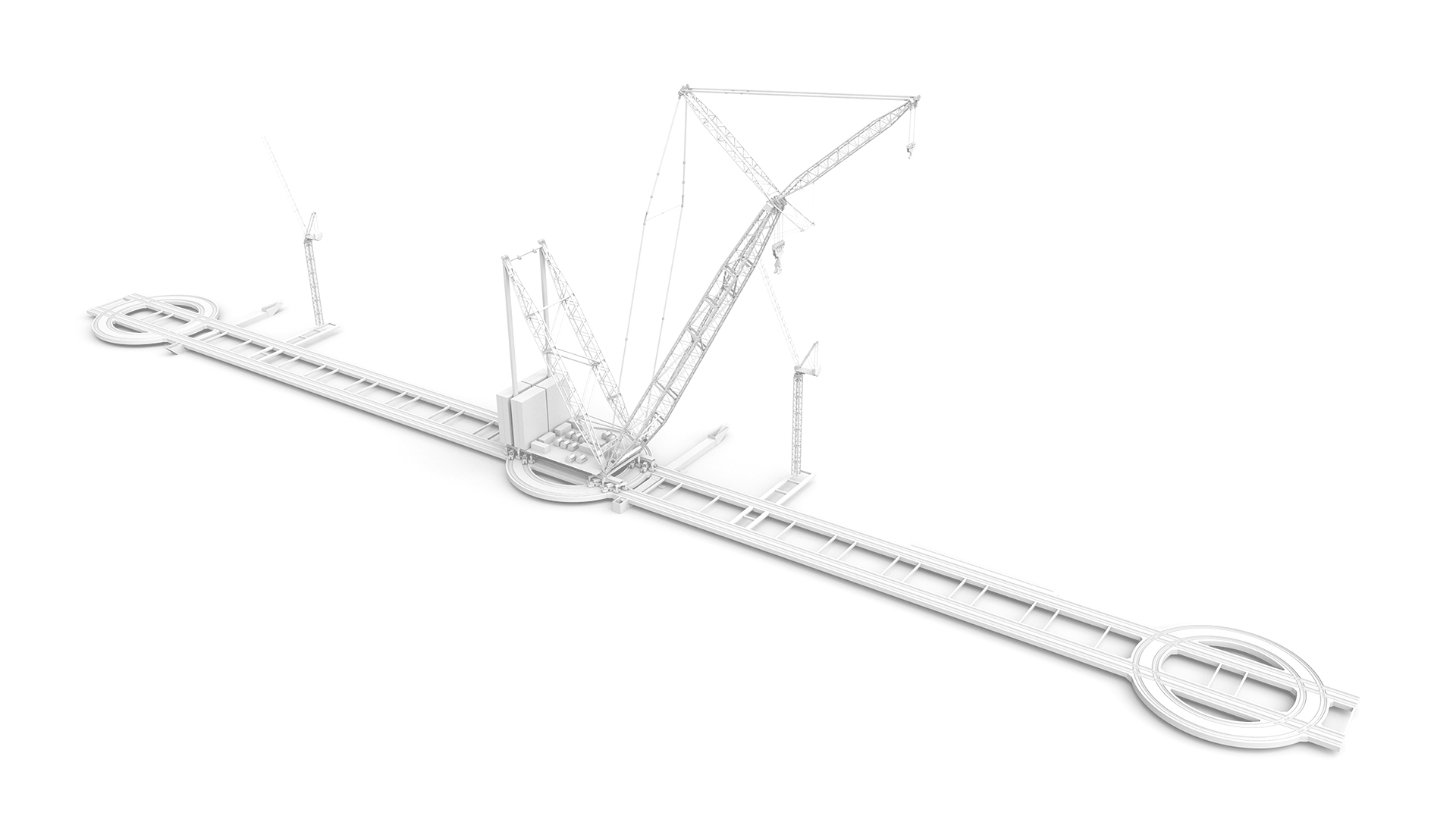 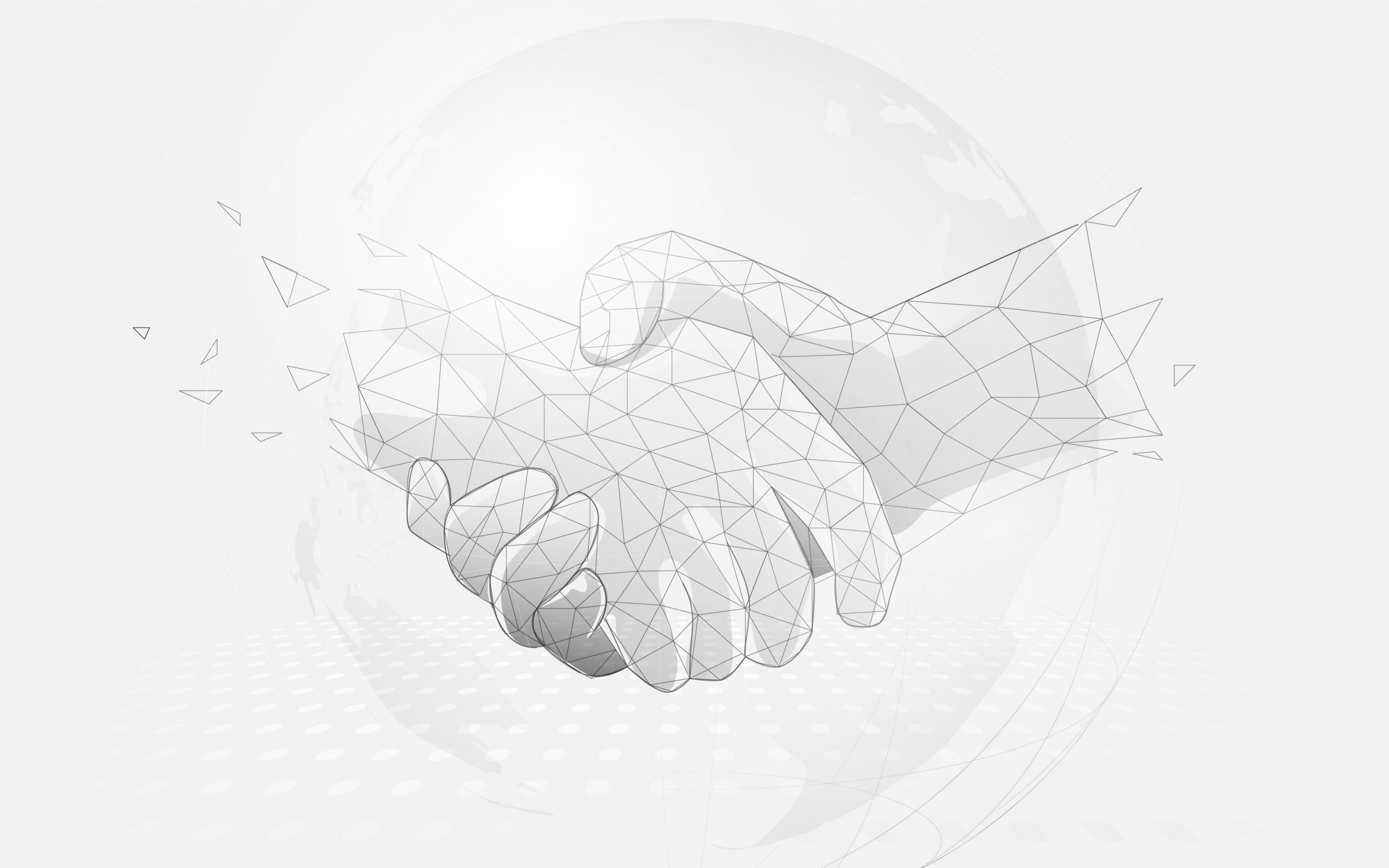 Tony Gee and Partners become a Corporate Partner of the ICE