Structural steelwork design and in principle verification of whole scheme

For more than a century, the Forth and Clyde Canal, and Union Canal were joined by a flight of locks at Falkirk, Scotland. 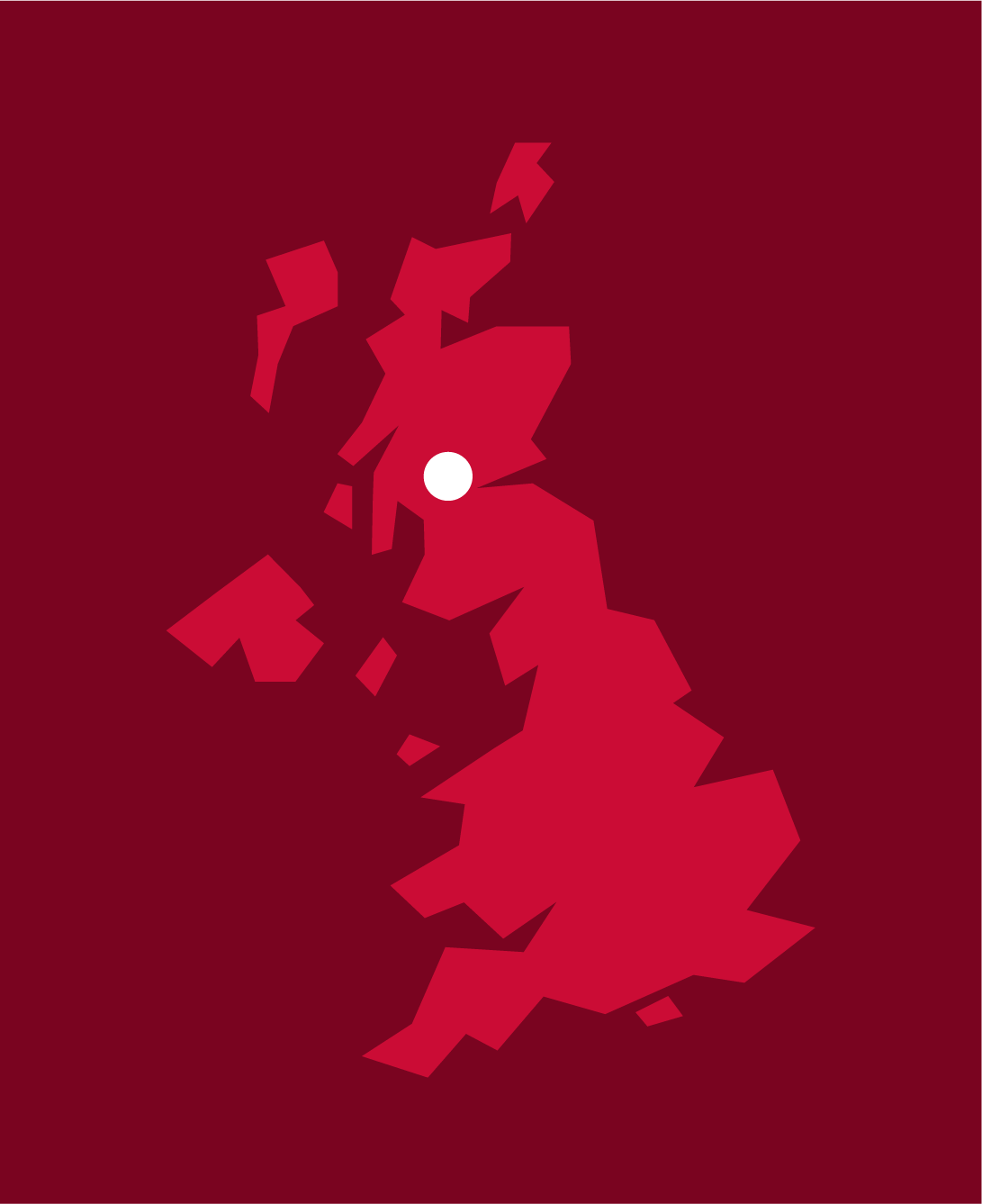 The locks closed in 1933, and the client, British Waterways Scotland, had a desire to make the rejuvenated locks a grand engineering statement - more than just an unusual boat lift. The result, The Falkirk Wheel, became the world’s first and only rotating boatlift.

Working with Architect RMJM, and the whole design team, Tony Gee developed the design into a visual incarnation combining Celtic and maritime imagery with 21st century engineering.
We were retained by main steelwork contractor Butterley Engineering to design the 1300T of structural steelwork forming the gondola pools, rotating arms and axle.

The Wheel has a diameter of 35m, comprising a pair of clawed arms rotating on a 3.5m diameter axle. A pair of 25m long 300 cubic metre water filled gondolas act as containers for lifting boats the 24m vertical step between the canals. Boats entering the Wheel’s upper gondola are lowered, along with the water that they float in, to the basin below. At the same time, an equal weight rises up, lifted in the other gondola, utilising Archimedes’ principle of displacement. The mass of the boat sailing into the gondola displaces an exactly proportional volume of water so that the final combination of ‘boat plus water’ balances the original total mass.

The uniqueness of the structure required innovative and unconventional design methods. UK design codes for bridges, buildings and floating vessels were utilised, as well as Norwegian, German and American codes for such criteria as thin-walled cylinder behaviour, barge impact and constrained ice loading. The Wheel was analysed using finite element techniques including non-linear solid continuum modelling for movement sensitive connections.The rotation of the wheel undergoes full directional reversal up to 40 times per day. Consequently, fatigue became a driving influences on the design.

Wind effects and thermal movements became the principal “live” loads on the wheel (it is designed to resist a 120-year return period Scottish Storm and operate in Beaufort 6 speeds) and placed it beyond the scope of codified recommendations. So, a 1:50 scale model was built and wind-tunnel tested to provide reassurance that the assumed loads and behaviour were reasonable.
Former ICE President, George Fleming described the Wheel as “a triumph for civil, structural and mechanical engineering”. 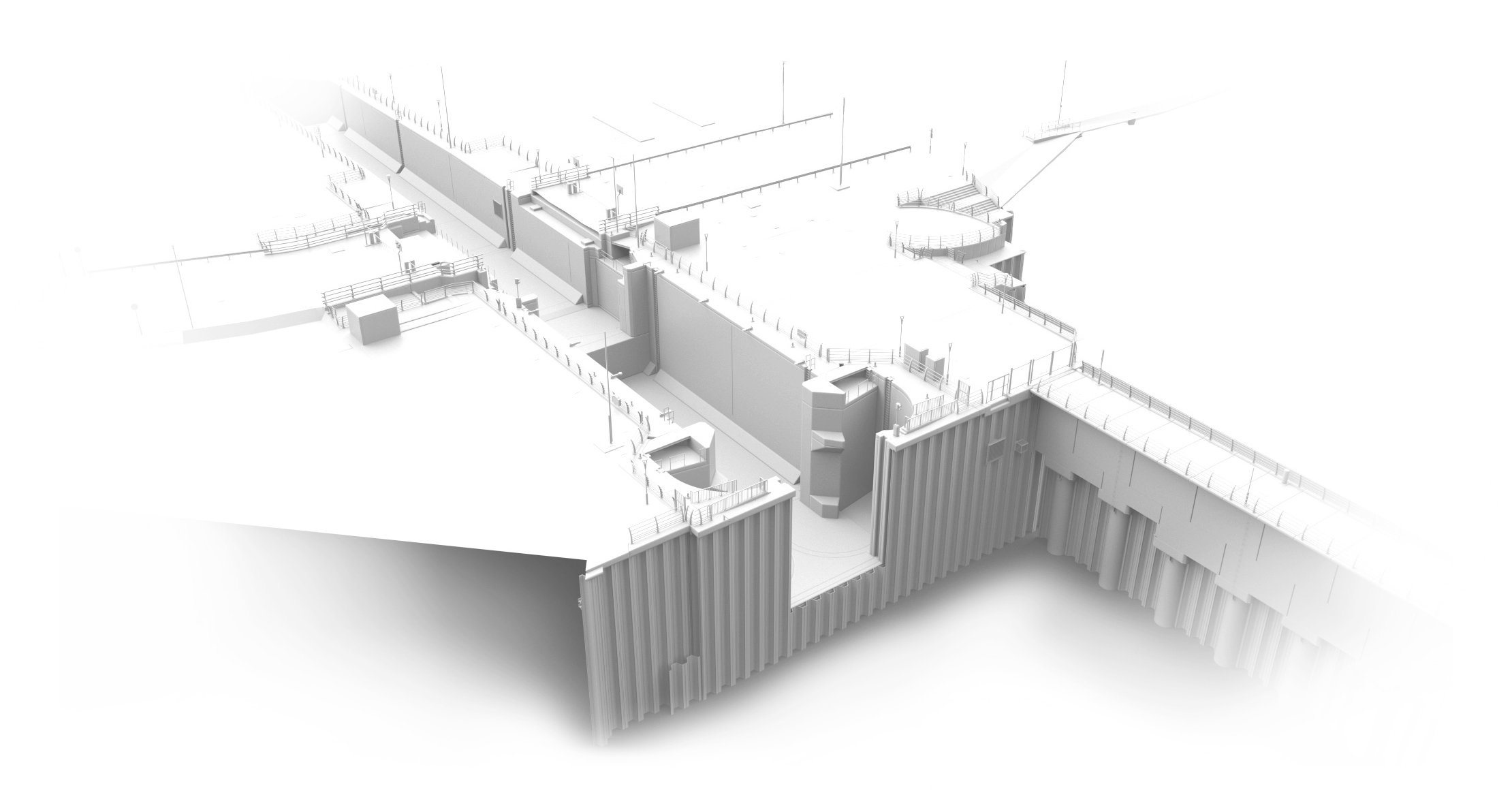 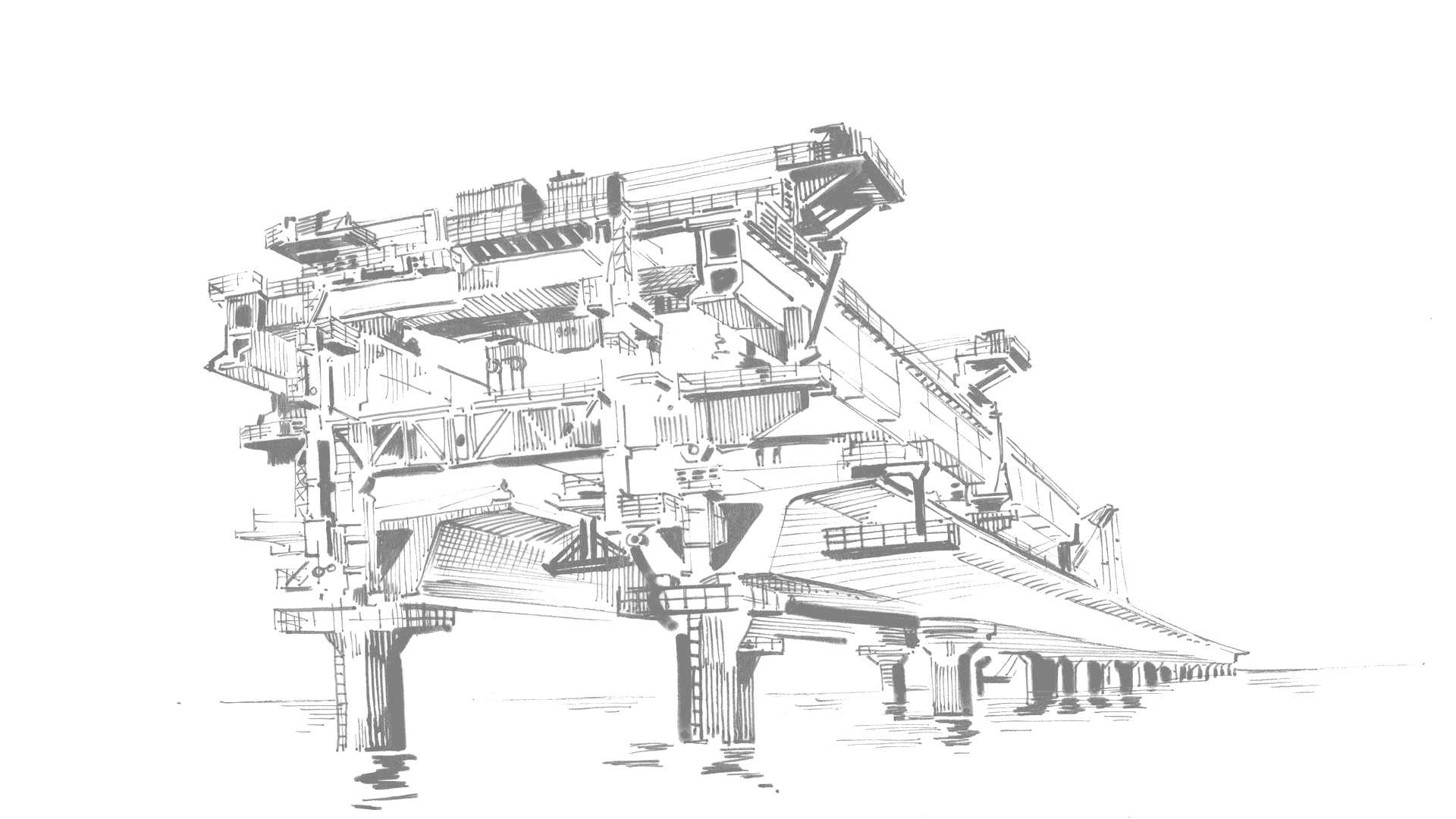 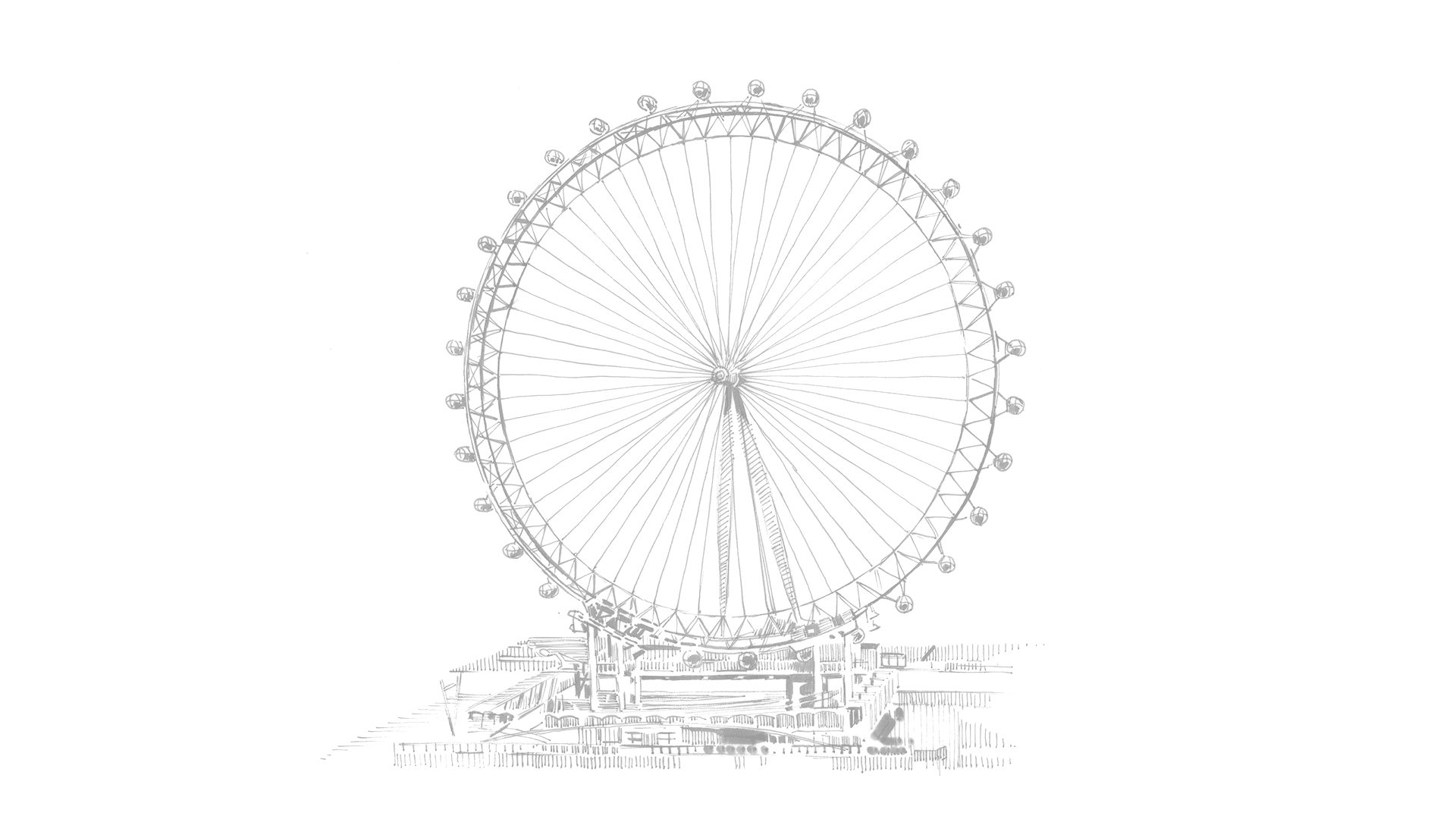